On April 4, 2019, Mr. Lhamjab A. Borjigin, a 75-year old Mongolian writer, was tried behind closed doors in central Southern (Inner) Mongolia’s Shiliin-hot Municipality on charges of “national separatism,” “sabotaging national unity” and engaging in “illegal publication and illegal distribution.” The court has not yet issued its final verdict.

“The trial started at 9:00 AM, April 4 and ended around 12:00 PM at the Shiliin-hot Municipality People’s Court,” Lhamjab told the Southern Mongolian Human Rights Information Center (SHMRIC) via a recorded audio statement. He added: “none of my family members were allowed to attend. I was denied the right to bring my lawyer to defend myself.”

“The court reluctantly allowed me to bring a Mongolian-Chinese interpreter with me as I refused to speak in Chinese during the court proceedings,” Lhamjab stated. He added: “It was a typical closed-door trial. Only eight people, namely three judges, three procurators, myself and my interpreter were present in the small courtroom with the door tightly closed.”

Lhamjab revealed in the statement that the trial was held under direct instruction from the higher authorities in the Autonomous Region: “When the procurators accused me of engaging in ‘national separatism,’ ‘sabotaging national unity’ and ‘illegal publication and illegal distribution,’ I defended myself by asking whether those who committed the genocide in Southern Mongolia or the ones like myself who talked about this genocide should be considered ‘sabotaging the national unity.’ The procurators candidly told me that it is not up to them. It was because the Autonomous Region Public Security Bureau and State Security Bureau are pressuring them to prosecute me on these charges.”

Lhamjab closed by saying: “I maintained my innocence throughout the trial and will not plead guilty of any of these alleged crimes that I have not committed. I am determined to appeal to the highest court because this is an unjust trial not only against me but also against our entire Southern Mongolians who have been subjected to a series of mass killing and political persecution but are not even allowed to speak of these atrocities.”

In 2006, after 20 years of research and interviews, Lhamjab completed his book China’s Cultural Revolution. The book compiles oral testimonies of survivors of China’s state-sponsored large-scale genocide campaign in Southern Mongolia during the Chinese Cultural Revolution. In the book, Lhamjab documents detailed accounts of torture techniques and the gruesome nature of this genocide campaign that according to official statistics from the Chinese Government, claimed the lives of at least 27,900 people and imprisoned and tortured 346,000. For credibility and verification, the book includes phone numbers and other contact information of the survivors he interviewed.

Lhamjab published the China’s Cultural Revolution through underground publishers at his own expense, as all state-run Chinese publishing houses refused to publish it. The book became popular among Mongolians not only in Southern Mongolia, but also in the independent country of Mongolia. Subsequently, it was republished in Southern Mongolia and even published in Cyrillic Mongolian Scripts in Mongolia. Since last year, an abridged audio version of the book has gone viral among Mongolians through Chinese social media, in particular, on WeChat.

As the book attracted more readers, the Chinese authorities acted promptly to confiscate the copies of the book and started to harass the author. Starting July 11, 2018, Lhamjab has been placed under "residential surveillance", a form of house arrest, by the local Public Security Bureau. PEN America stated in a press release that "detention of Southern Mongolian author is putting historical inquiry on trial." 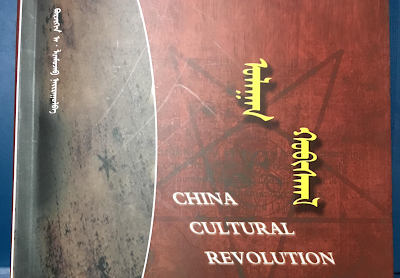 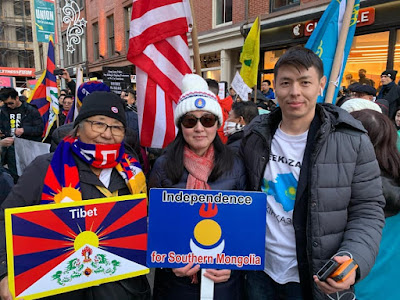 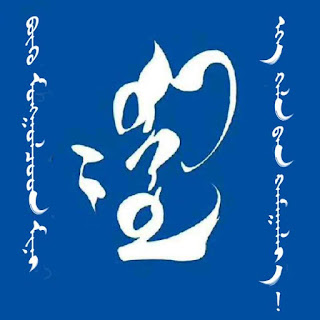 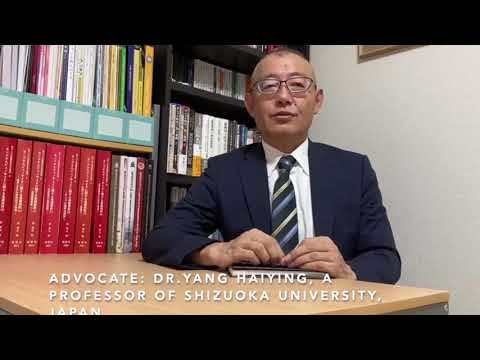 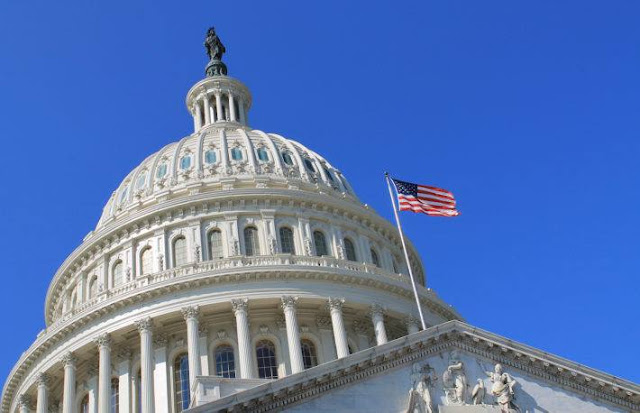 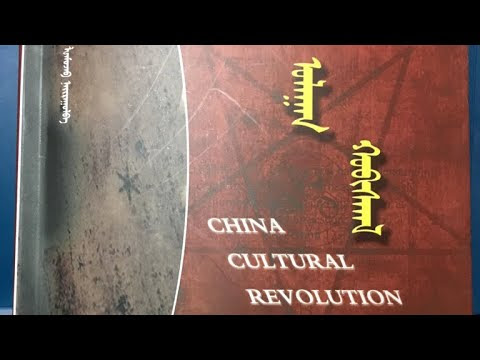